Brawling in the streets of the future 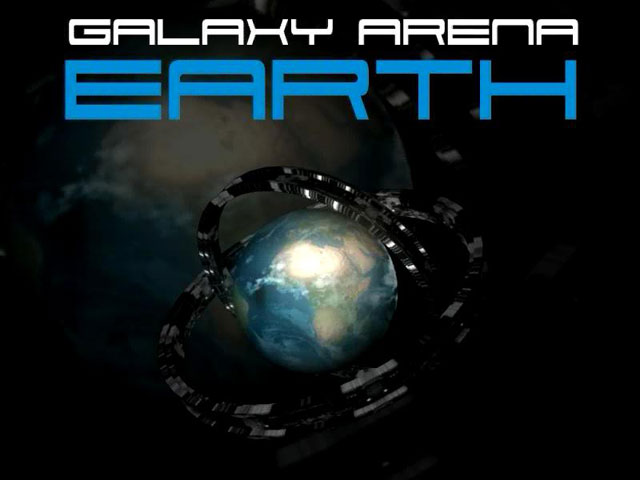 In the future, where do you think aliens will go to slug it out in a battle to the end? That worthless little planet, Earth, of course! Galaxy Arena Earth has you battling against your enemy where you have to use everything you can to beat your opponent. If you punches aren't working, why not throw a bench, a car or even a humongous statue? Destroy your enemy or even destroy the buildings that litter the planet.

You get to play as Crystal, one of the participants in the rumble. 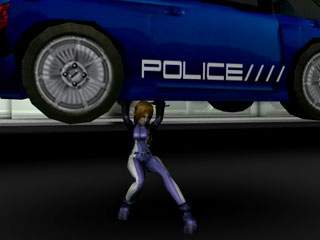 Galaxy Arena Earth is a final project for three Game majors at Bloomfield College. Using a modified version of the Torque Game Engine, the game will allow players to fight each other in the streets of a futuristic Earth. The game started to be developed at the end of January 2007. A playable demo, showing the basic concept of the game working was completed by May of 2007, for college credits. Concept art and character modeling was done by Brett Ryans. Raymond Rivera did the modeling environments, object and technical art. Programming was worked on by Christopher Pollati.